Sarawak Energy, Swinburne to conduct research on fly ash as a construction material 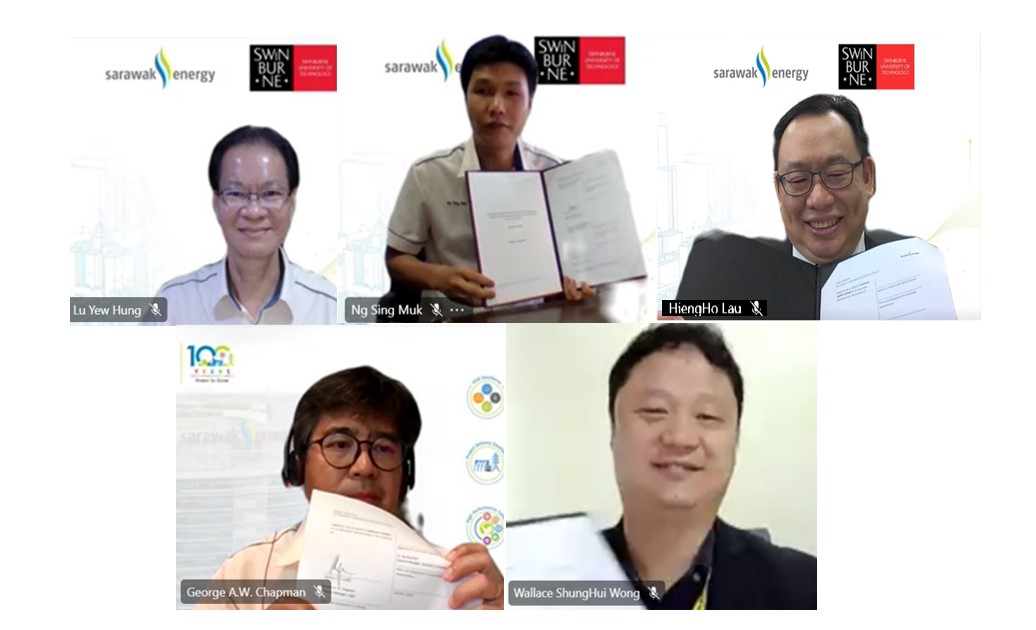 Under this agreement, Sarawak Energy and Swinburne Sarawak will collaborate to form a multidisciplinary team consisting of chemical and civil engineers who will contribute to innovative solutions and formation of useful products from fly ash, making full use of its resources and waste utilisation.

The team will first collaborate to conduct a study to reveal the unique characteristics of fly ash at Balingian Coal Fired Power Plant and will adopt the research by design approach to develop a suitable activator that can harden the ashes into a larger structure using the information obtained. Further exploration will also be carried out into the potential of casting the structure into a suitable form that can be potentially utilised in the construction sector.

“This includes embedding circular economy concepts into our business to advance sustainable energy development – an important focus area for business and environmental sustainability.”

“The research agreement signing ceremony with Swinburne Sarawak on the study of Balingian fly ash and its potential as construction materials is one of the many efforts towards this direction. This also supports our desire to promote open innovation in our research and development works,” he added.

Swinburne Sarawak’s Pro Vice-Chancellor and CEO, Ir Professor Lau Hieng Ho, said “Swinburne Sarawak is pleased to partner with Sarawak Energy on this two-year project to provide a technology solution as it aligns with and advances Swinburne’s 2025 Vision to become a world-class university that creates social and economic impact through science, technology, and innovation.”