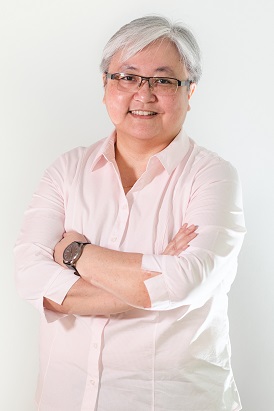 Adriana received her BS in Microelectronics and Physics from Campbell University, US in 1993. She received her M.Eng in Electronics from the University Malaysia Sarawak in 2009. Prior to joining Swinburne Sarawak, Adriana was teaching mathematics, electronics and physics in various institutions of higher learning in Kuching and worked as a training executive and manufacturing supervisory engineering in a multination company. Adriana joined the Faculty of Engineering, Computing and Science, Swinburne University of Technology Sarawak Campus (SUTS) as a Lecturer in 2001. Subsequently, she was appointed the Foundation Engineering/ Science Program Coordinator in 2003 to 2004 and 2008 to 2011. In 2011, she assumed the Executive role in the Policy, Planning and Quality Unit (PPQU), and was the Assistant Manager of the PPQU in 2012 -2013. Adriana was the Associate Dean for Prepatory Studies from February 2016 to February 2018. In February 2018, she was reassigned to the School of Foundation Studies.

Her research interests include approaches to teaching and learning of mathematics and physics, energy harvesting and mathematical modeling.