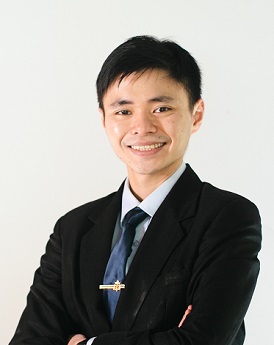 Xavier received his BSc in Chemistry (Hons) from the Department of Chemistry, Imperial College London, UK in 2014. Subsequently, he did his PhD with Dr Taufiq Rahman in the Department of Pharmacology, University of Cambridge, UK focusing on finding new antibiotics using computational drug discovery methods. After completing his PhD in 2017, Xavier had decided to take break from research and went to teach Chemistry in an international school in his hometown Sibu. Later, he joined the School of Chemical Engineering & Science, Swinburne University of Technology Sarawak as a lecturer in 2019.

Prospective higher-degree research candidates are highly welcome to enquire about research opportunities with Dr Xavier Chee in the listed research areas. For any inquiries, please e-mail xchee@swinburne.edu.my for more information.