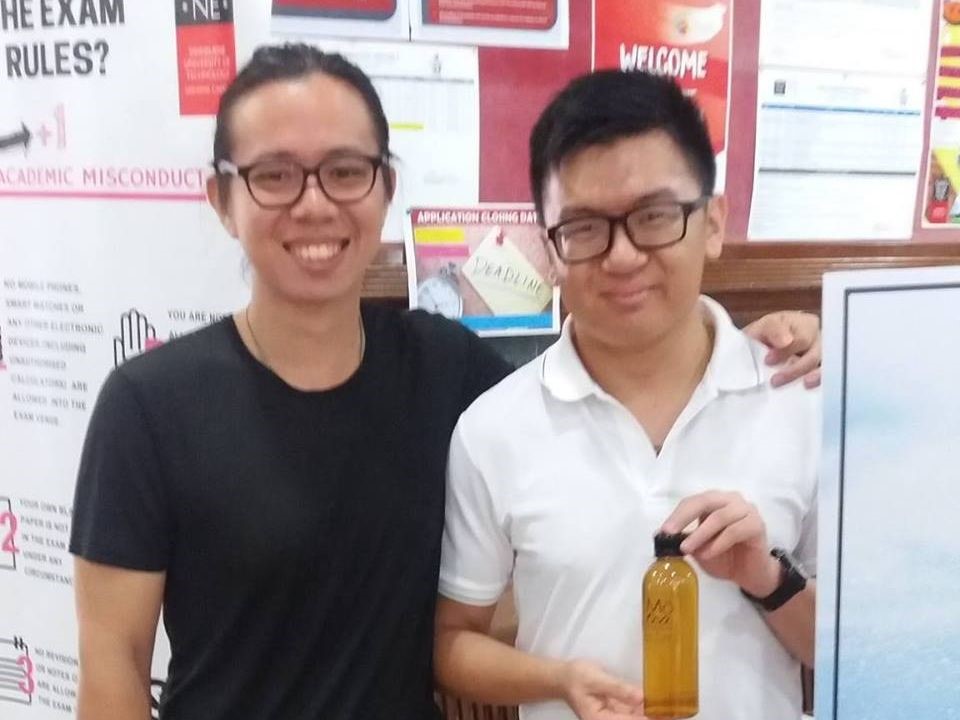 Information and communication technology student Johan Donough won the inaugural Swinburne Poetry Competition with his poem, “The Asian Dilemma” on 29 May 2019.

Launched by Professor John Wilson, the competition was open to all Swinburne students who could write in any form of poetry: sonnets, haikus, free verse. They were only required to write three poems based on a single theme of their choice, such as Love, Nature, Loss, Beauty, 21st Century. Each poem must not be longer than two pages.

Second prize winner was Tan Fong Jian, a second-year robotics and mechatronics engineering student, with his poem, “Silicon Dreams” while the third prize was won by Wan Faris Ali Ibrahim, a third-year civil engineering student whose poem was named “Kettles”.

The inaugural competition was co-organised by the School of Foundation Studies and the Swinburne Library. Seventeen students took part, some writing three poems, others writing six poems according to different themes. One poem from each of the poets’ collections was displayed in the Library. It is hoped more students will be encouraged to take part in next year’s competition and the upcoming sixth Swinburne Creative Writing Competition next semester.