Celestina won the People’s Choice Prize for Start Talking Competition with her presentation entitled, “Malaysia, electricity and the ocean” while Alwi and Kirtahanaa team emerged as the Judge’s Choice Prize for the STEMM Infographic competition with their video entitled, “This bacteria wants to eat your plastic”. Both winning individual and team respectively bagged a $100 and $400 prize money. Their achievements are testimony that our students are among the top science communicators among their peers in both Swinburne campuses.

Science communication is part of a scientist’s everyday life. Scientists must give talks, write papers and proposals, communicate with a variety of audiences, and educate others. Thus, to be successful, regardless of field or career path, scientists must learn how to communicate. In NPS20005 Communication for Scientists unit, students have an opportunity to enhance their employability by developing their skills to use appropriate communication channels and technology to effectively communicate scientific information to a broad range of audiences. In addition, the teaching and learning activities were geared to promote Adobe Creative Campus, and graduate employability skills through Academic Innovation and Change initiatives. 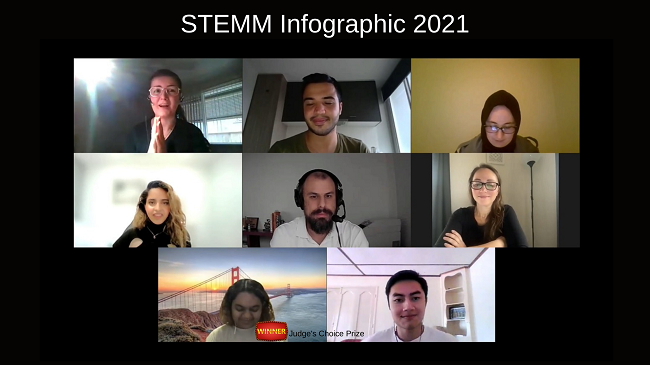