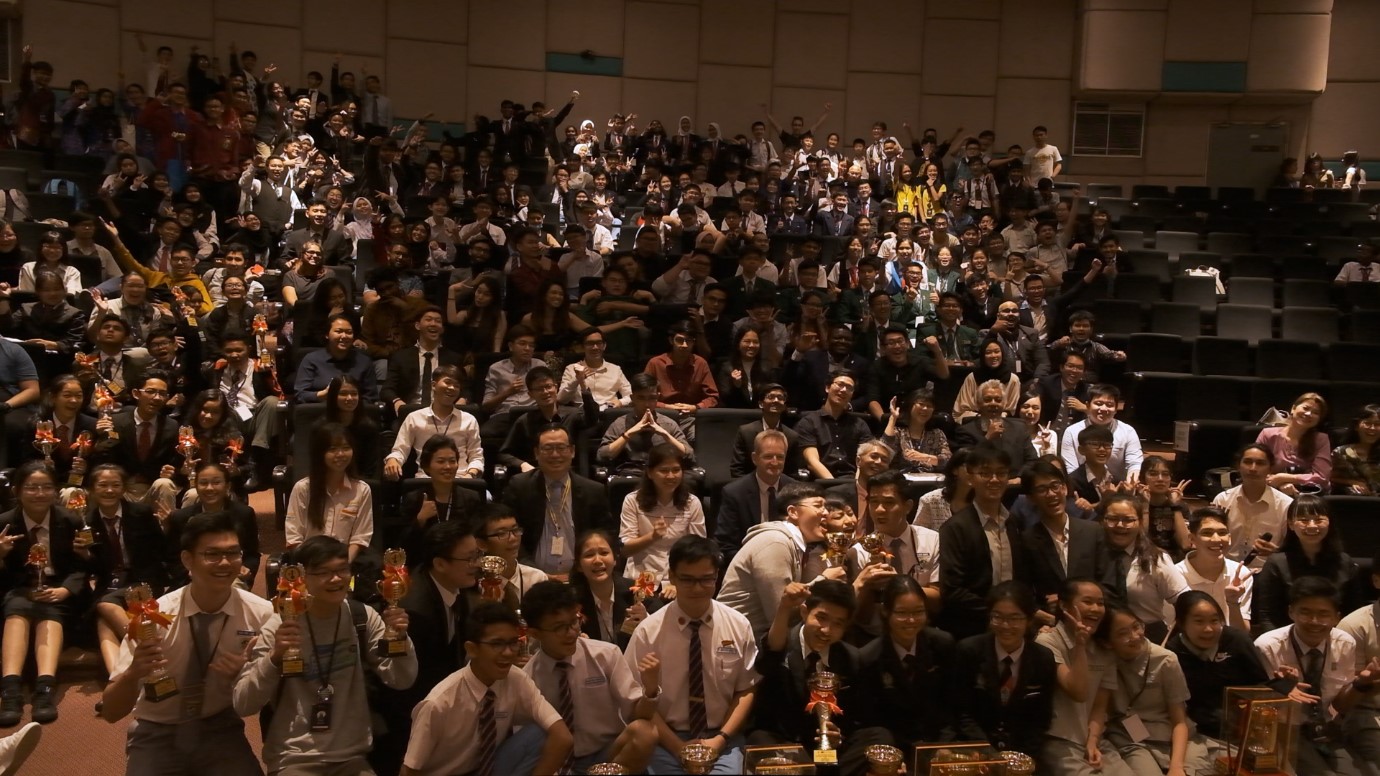 A total of 306 students from 34 schools came to Swinburne to meet on the debate floor at the 15th Swinburne Sarawak Inter-School Debating Championship.

SMK Lutong has taken the 15th Swinburne Sarawak Inter-School Debating Championship, the first team from Miri to win the debate tournament since its inception in 2006.

Endorsed by the Ministry of Education, the Swinburne Sarawak tournament is the largest English debating championship in Borneo. In its 15th year, a total of 306 students comprising 68 teams in the senior category and 34 teams in the junior category from 34 schools from all over the country and state took part from 17-20 February 2020.