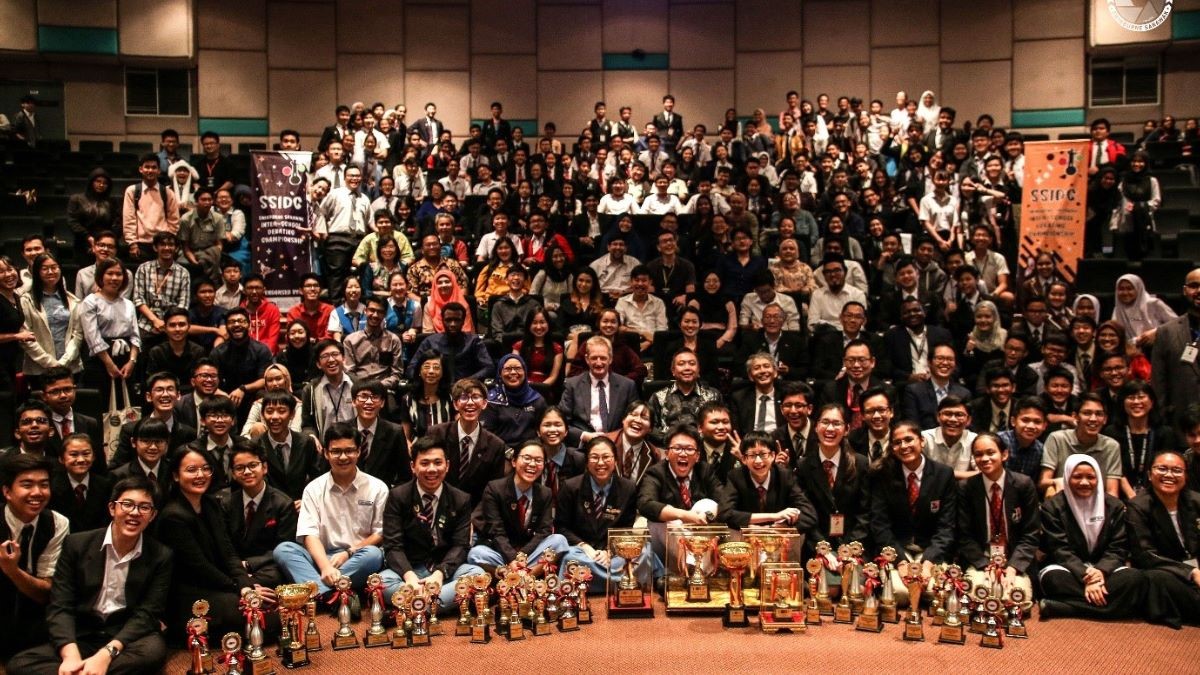 Thirty schools, including one from Indonesia and five from Peninsular Malaysia took part, bringing 276 students and their teachers to the campus for the three-and-a-half-day tournament.

In the Junior Category on the motion “This House believes that there is no place for race-based politics in Malaysia”, Kolej Yayasan Saad from Negeri Sembilan emerged the champion team, while the SMK Batu Lintang team took the runner-up place.

Awards were presented to the top five debaters in the preliminary rounds, Most Improved Team, Most Promising Team, Best Sarawakian Team, and Best Non-native Speaker of English in both categories.