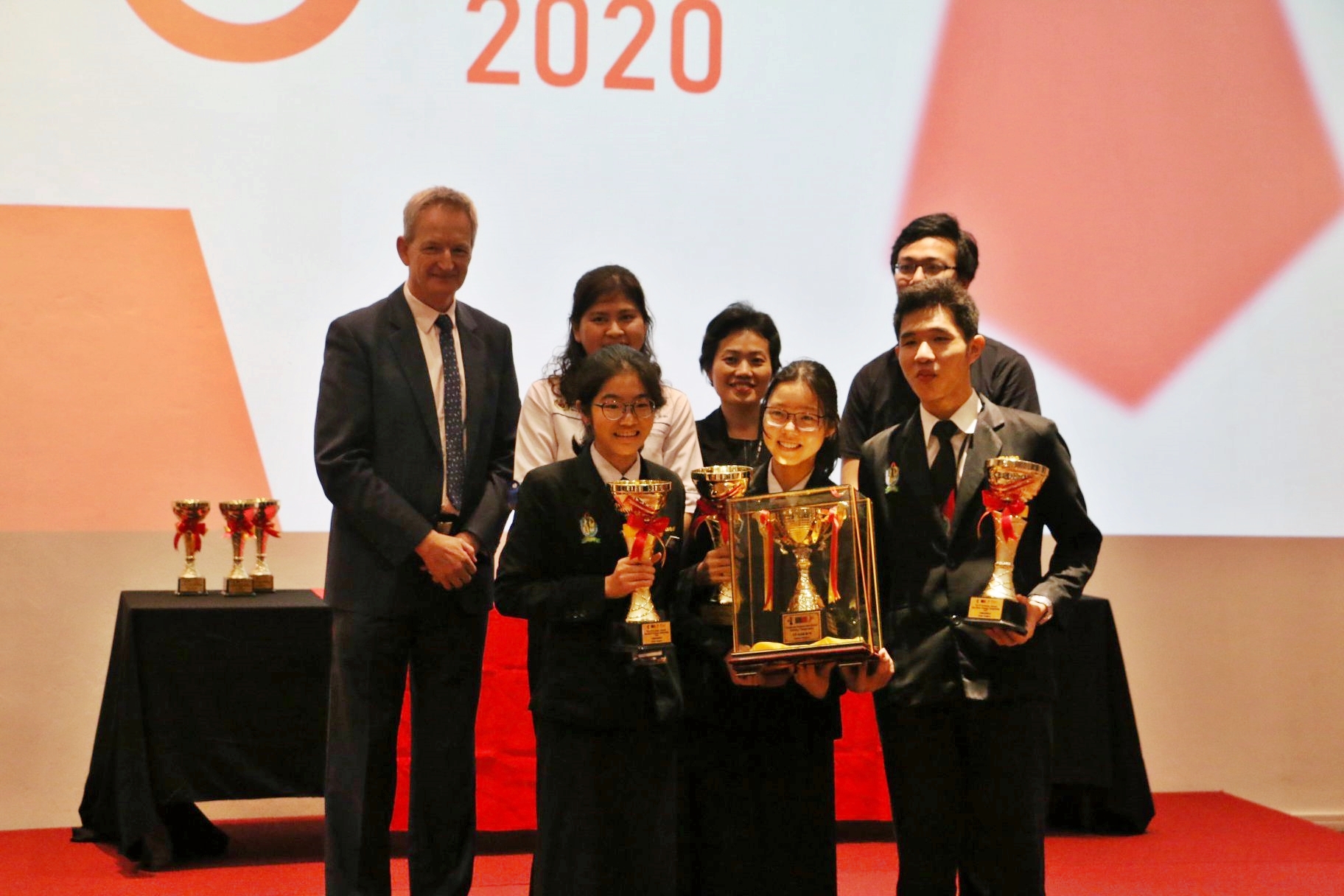 KUCHING – Swinburne University of Technology Sarawak Campus is inviting secondary school students to participate in the 18th Swinburne Sarawak Inter-School Debating Championship (SSIDC) from 30 January to 2 February 2023 in its first in-person tournament since 2020.

An initiative by the Swinburne Debaters’ Club, the aim of this debate championship is to encourage students in secondary schools in Sarawak to debate in English and to hone their oral and communication skills as well as their reasoning and critical thinking skills.

In its 18th year now, the championship has grown from six schools taking part to more than 30. Since 2012, schools from Peninsular Malaysia and other countries such as Brunei, Indonesia and the Philippines have also participated.

SSIDC offers an arena for secondary school students to interact with up to 300 debaters from other schools from within Malaysia and internationally, as well as Swinburne students who range from members of the organising team to runners and tabulators of the tournament.

Swinburne Debaters’ Club advisor and SSIDC founder Dr Christina Yin said, “After two years of online debate, we are excited to invite students back on campus and to have them participate in person. There is nothing like the intensity and excitement of an in-person debate tournament.”

Chief Adjudicator Dr Stanley Nwobodo will be running a workshop for debaters and adjudicators at the start of the tournament. Dr Nwobodo said that experienced adjudicators from around the country will be brought in to provide fair and impartial adjudication as well as thoughtful and constructive feedback during the oral adjudications given after each debate round.

In between debate rounds, the participants can enjoy downtime with games and activities run by the Swinburne Debaters’ Club. Prizes are sponsored by the university’s various departments including the School of Foundation Studies and Marketing & Student Recruitment.

This year’s debate tournament is also supported by sponsors including the English Language Centre, John’s Pie, Satok Hardware and Engineering and Trillion Indah. In addition, Sarawak Forestry Corporation is SSIDC 2023’s Conservation Partner, supporting in spreading awareness and building knowledge of essential conservation issues in Malaysia and around the world.

Students who are interested in taking part in SSIDC 2023 can find out more and register at the following link: https://bit.ly/SSIDC2023. Registration closes on 20 January 2023.