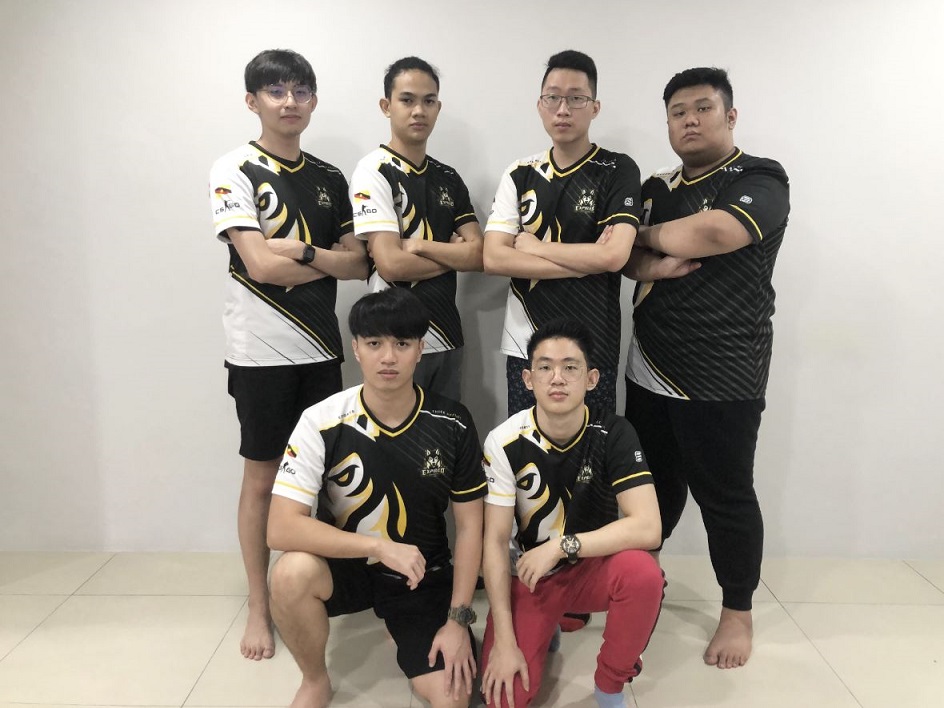 KUCHING – While the world battles with COVID, a few e-sports teams battled it out on their favourite Counter Strike: Global Offensive (CSGO) maps in a closed invitational tournament organised by the Swinburne Sarawak Esports Club (SSEC) in September.

Expired Esports proved they are far from their sell-by date by dominating their opponents. Expired went undefeated in the group stages, then dominated 2-0 in the semi-finals, and another 2-0 in the finals to win the tournament. The team, made up of Swinburne and ICATS students, won every single map they played.

Expired Esports is no stranger to success with top spot finishes in other competitions early this year, namely the Gaming4Humanity and Gizmo Gamers Scrim Challenge. Other teams invited to the CSGO tournament were a team of Swinburne students, a team of secondary school students from Kuching and three other teams made up of working adults.

The SSEC is a student club of Swinburne University of Technology Sarawak Campus. During the Movement Control Order (MCO) period in March, the SSEC kept in touch with its member through online channels and organised online play-together activities including competitive scrims.

The club is slowly returning to normality with participation in a few local competitions and organising events of their own. The SSEC plans to have another CSGO competition in the near future which will be open to the public.

For more information about the student club, email to swinswkesports@gmail.com or visit its Facebook page at www.facebook.com/SwinSwakEsports.