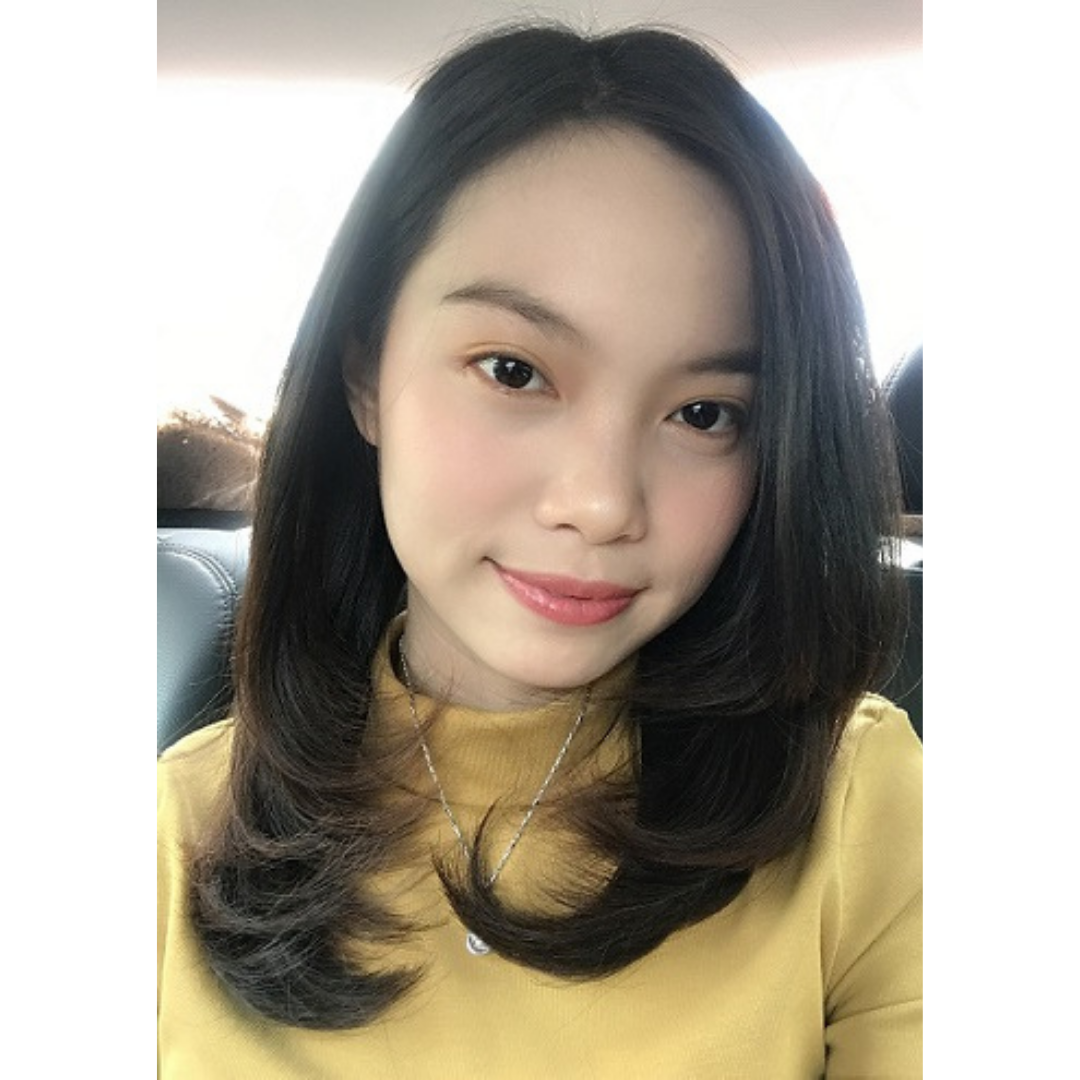 Lai, who directed the music video ‘My Life (Melissa Francis)’, was nominated alongside directors from Thailand, Vietnam, Japan, China, Spain, Brazil, Bulgaria, the USA and other countries. 30 feature films, short films, animations, and music videos were shortlisted including a film by fellow Malaysian Wee Meng Chee, also known as Namewee.

Explaining the video storyline, Lai commented that it revolves around an independent woman who manages to live a successful life with her son despite a troubled marriage. Lai, who is currently working with Sarawak Media Group (SMG), directed the video in collaboration with SMG and popular Iban singer Melissa Francis.

Lai said the nomination was both unexpected and surprising. Although she did not win an award, being nominated was a good start and she was glad to work with a great team to make the video a success.

29-year old Lai graduated in 2016 with a Bachelor of Design (Multimedia Design) from Swinburne’s Sarawak campus. The Kuching lass wishes to gain more opportunities in the near future to create impactful and quality local productions with other partners.

The ITFF 2020 is an internationally recognised film festival held in Bangkok annually. It is open to filmmakers, film and entertainment industry professionals, content creators, artists, film students, and even movie enthusiasts with the aim to build a bridge between independent filmmakers and the public. This year’s festival was held online due to the pandemic and featured film screenings and talks with industry professionals. The five-day event concluded with the Film & Entertainment Industry Awards.

Swinburne’s design programme is known as one of the best in the world. The 2021 QS World University Rankings by Subject placed Swinburne in the top 50 worldwide for Art and Design. It is also the first university in Australia, the only university in Malaysia and one of 20 worldwide to achieve Adobe Creative Campus status that provides Swinburne students with full access on all devices to Adobe Creative Cloud.