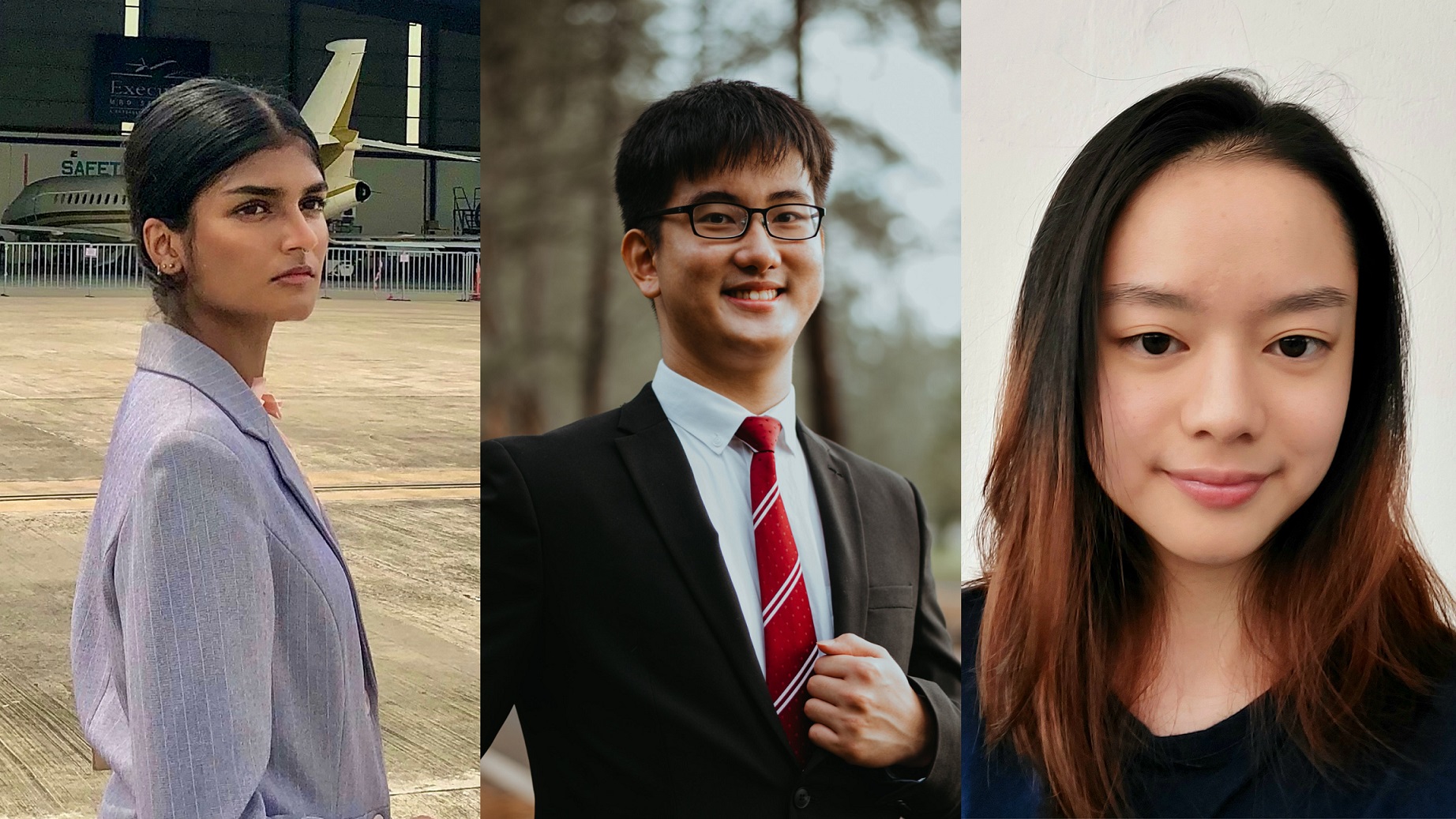 In the contest, students were challenged to communicate a story through an original video about the use of a chosen mathematical concept and its importance and usefulness to our society.

In Deepa’s video submission, her case study described the concept of game theory, a mathematical analysis for decision making. A theoretical framework that deals with the examination of games, the theory can be applied in many areas and has also led to significant advances in biology, computer science, and political science.

According to Deepa, she has always been fascinated by mathematics since the moment she was introduced to it as believes it allows her to decipher the universe in a whole new perspective.

“When I heard about the competition, I was keen to participate to discuss about an uncommon mathematical concept yet one that is still vastly relevant to our day-to-day life. I wanted to use this avenue to bring attention to the game theory which people subconsciously use to make decisions in our everyday lives,” she said.

Deepa expressed that with that objective in mind and leveraging on Swinburne’s Adobe Creative Campus status, the access she had to the full suite of Adobe Creative Cloud enabled her to craft her content in a storytelling manner in order for the concept to be visualised.

Second place went to foundation students Hii Wang Cheong and Natalie Tham Li Thing for their video ‘How important is percentage and decimal in daily financial aspects?’. Both students opined that although a simple concept, it is one which is utilised on a daily basis and essential particularly when dealing with money and to understand the value of quantities.

“Not only is the concept fundamental for the corporate world for an efficient and precise accounting system, it has been a vital contribution for the daily financial aspects in our lives,” said Hii and Tham, who jointly took home a cash prize of AUD$200.

Both students expressed their appreciation of the opportunities provided by Swinburne for students to engage and participate in competitions which enrich their university experience beyond just academically.

All video submissions were judged on the three main criteria of originality, message content, and technical organisation to produce videos which were creative, engaging, and inspiring. The winning entry videos can be viewed at mathstory.org/winners.

In a tech-led world, Swinburne’s commitment to create tomorrow’s technology and human capital talent required for a digital, tech-rich future is in line with its Horizon 2025 strategic plan to be a prototype university of global best practice.

As the first and only Malaysian university to achieve Adobe Creative Campus status, Swinburne joins an exclusive group of 20 universities and colleges across the USA and South Korea who share a commitment to ensuring their students have the digital literacy skills required in today’s digital world.