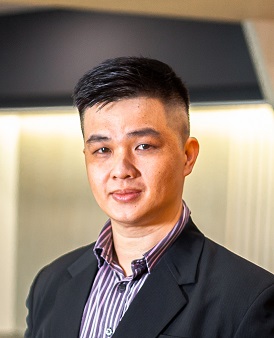 His research interests include Mechanics and physics of composite materials. Additionally, his work focuses on the experimental and statistical analysis on the failure behaviour of the natural fibers, and investigates the interfacial fracture toughness between fiber and the matrix in composites.