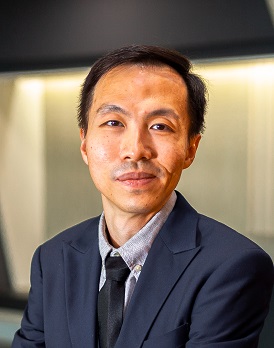 Jaka Sunarso received his S.T. (B.E.) in Chemical Engineering from Institut Teknologi Sepuluh Nopember in Indonesia in 2004. He obtained his M.E. and Ph.D., both in Chemical Engineering, from the University of Queensland in Australia, in 2006 and 2010, respectively. After his Ph.D., he was awarded Alfred Deakin Postdoctoral Research Fellowship to do postdoctoral training at Deakin University in Australia between 2011 and 2013. He then secured Banting Fellowship for his 2nd postdoctoral training at the University of Waterloo in Canada between 2013 and 2015. He joined Swinburne University of Technology in Malaysia (Sarawak Campus) in 2016 as Senior Lecturer.

Please contact Dr. Jaka Sunarso for more information on the above topic.