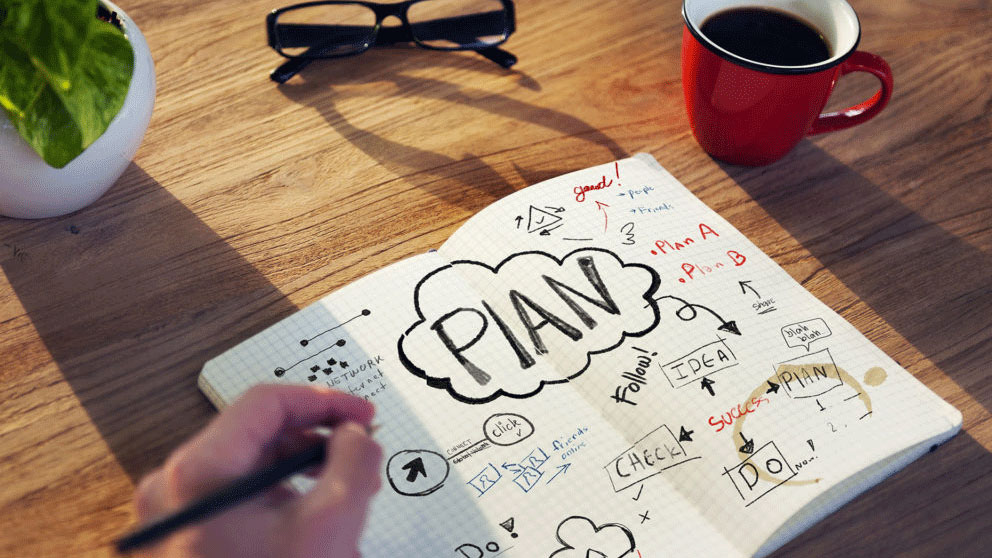 There is a Malay proverb that goes “hilang bahasa, lenyap bangsa,’ the literal meaning being “the loss of a language would cease the existence of a race.’ Though the proverb paints a bleak picture, it holds true for what is known as ones’ ‘mother tongue,’ a term in which its earliest definition means “the language which a person has grown up speaking from early childhood.”

That, however is the practical definition.

What if you move to another language environment as in the case of trans-border adoption? Will that make you mother-tongue-less? And what if you learned your ‘mother’ tongue’ from your father. Shouldn’t you then call it your ‘father tongue’? 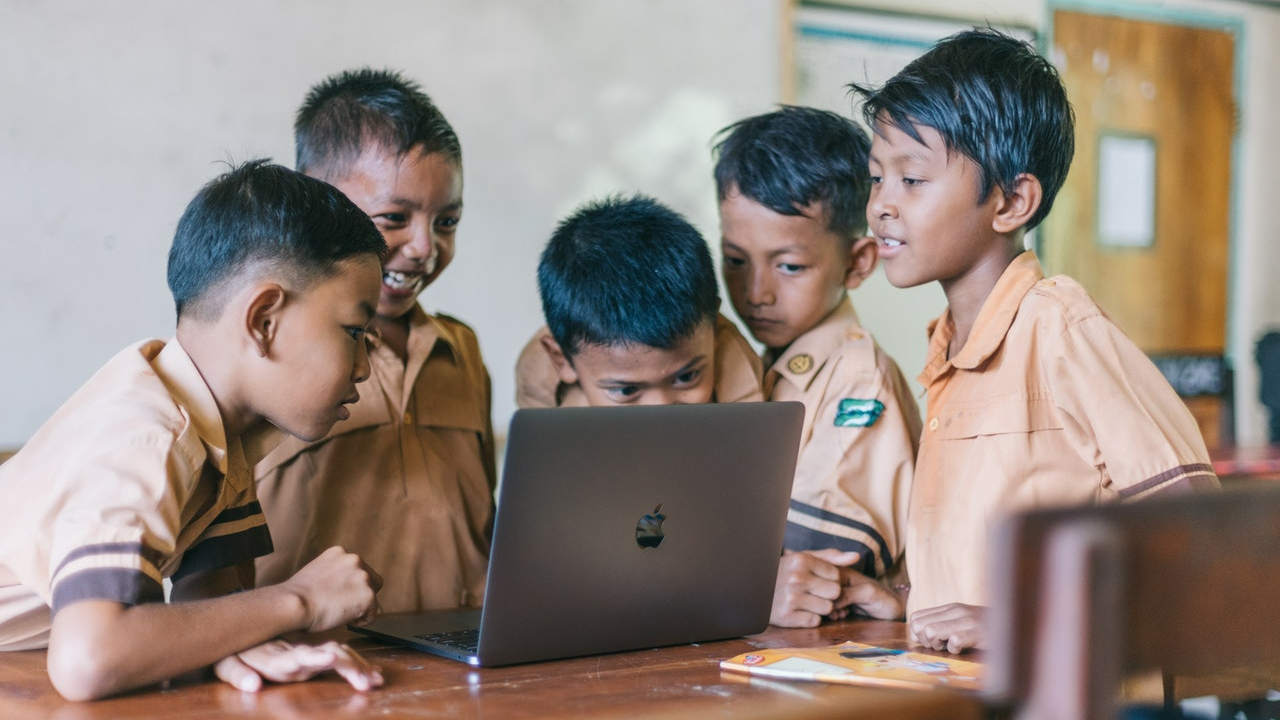 Some chose to be safe and call it ‘parent language’ but that definition falls flat especially if your parents speak different languages. I mean, we can all agree that one of the languages you speak at home cannot be deemed to be more ‘parenter’ than the other.

The same dilemma applies to ‘home language.’ It simply does not work for multilingual families where many languages are spoken at home, as is the case of most Malaysian households.

‘Native language’ is another definition for something that has been with you since you were born. The same goes for ‘mother language.’ These terms are used to describe languages you learned as a child. So, does that mean that if you no longer speak your childhood language, you now lost your status as a ‘native speaker’?

Of course, with enough exposure and constant practice, you can reach the native-level fluency of another language. But is this effort of re-learning your early language be enough for you to be called a native speaker again? Or, can you really?

Then, there is the issue of ‘dominant language,’ language you know best and normally use in your everyday life. Would that fall into the ‘main language’ category? For someone who is bilingual, surely there is no straightforward definition in all these.

That means that whichever language you use, and for which situation, it inevitably determines your language competency for that specific area of your life. That means dominant language varies according to who you are, where you live and what you do.

Then along came L1 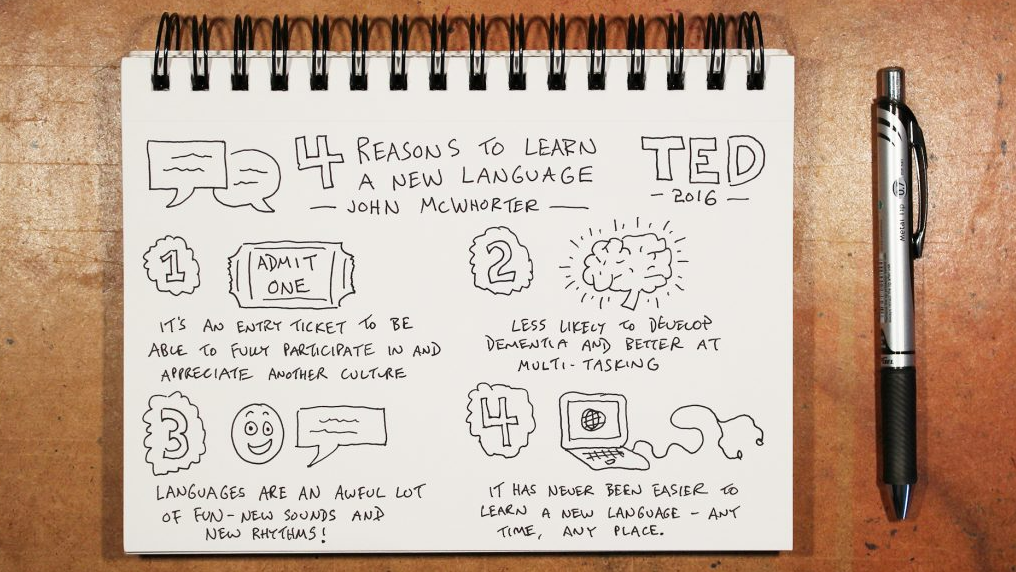 L1, or Language 1. The emotionally-detached term linguists used for one’s preferred language. Even with the emergence of this definition, many still prefer the user-friendly term of ‘first language’ as it denotes the ability to change over time and is related to neither when nor how the language was learned.

Another term that some in the language field may have heard is ‘arterial language,’ an alternative to ‘mother tongue’ or ‘native language.’ Arterial? I have a gut feeling that nobody would care too much to have one’s language relating to one’s arteries no matter how ‘in my blood’ the language is…

What is your mother tongue? 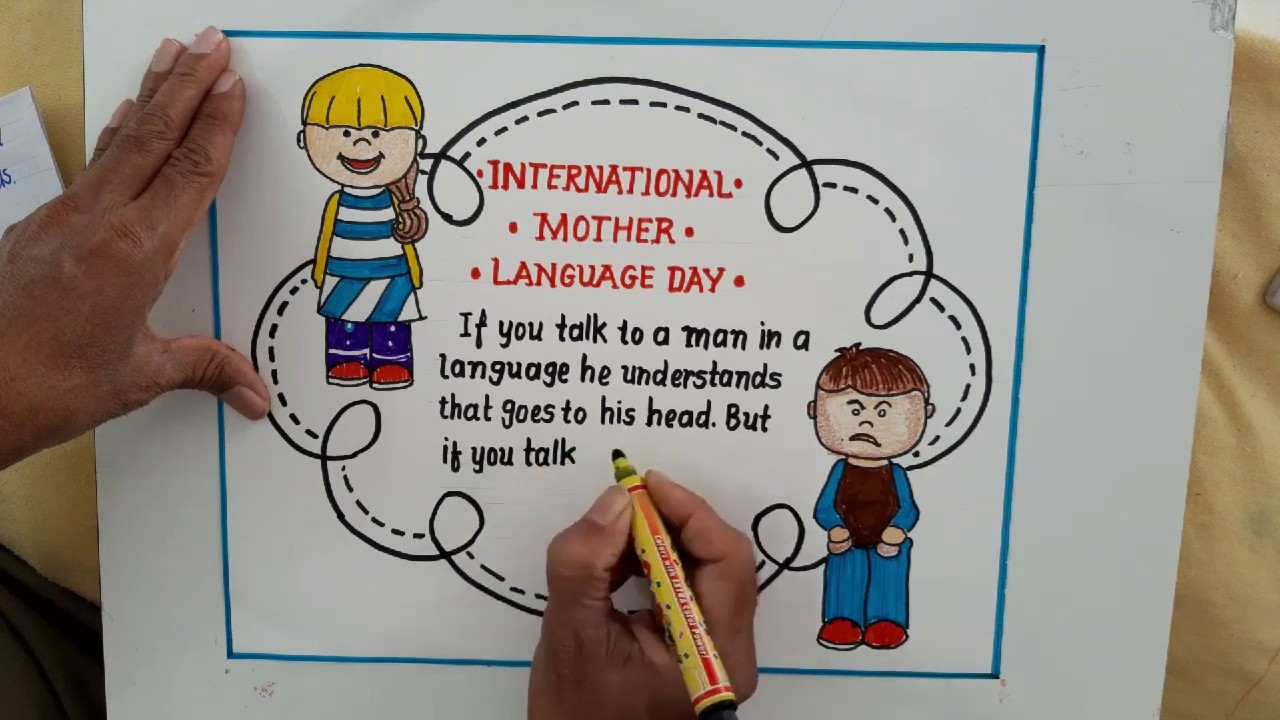 My answer to that question would be, Bidayuh. But that reply remains as unclear as the days of hazy weather. It is Bidayuh in its general sense, and Bukar-Sadong language specifically. And then to add to this already confusing complexity, my dad speaks Singai-Bidayuh. Confused? Yes, me too.

During my student years and subsequently employment, English came to be on par with my first language. Now, raising my children in a multi-racial household, English is the emotional first language for us. Occasionally, Bidayuh would creep its way into the conversation, as well as an infusion of other languages – local Malay, Hokkien, and some foreign language.

So, embrace all the languages you know, or are learning. Be they basic or expert level, local or foreign, feel blessed that you can at least grasp what the aunty at the kopitiam is saying to you rather than giving a “I don’t speak (insert language here),” reply.

This article was written to commemorate International Mother Language Day which falls on 21 February annually. The observation day recognises that languages and multilingualism can advance inclusion, and help meet the UN’s Sustainable Development Goals’ focus on leaving no one behind.

Deepavali Away from Home

A World for All

It Is Our Duty to Be Happy

Life Skills You Should Master Before You Graduate