EXPLORE
×
Home SwinSights Events That History Lesson No One Asked For

That History Lesson No One Asked For

It is said that ‘history is written by the victors’. However, one’s victory may not be the victory of another as it depends a lot on the narrative one is trying to build. So in the end, things that happen in the past is rewritten many times over.

Rewriting history happens all the time especially when new and exciting information becomes known to men. When this happens, we can anticipate that more information will be revealed and our understanding and appreciation of that particular history deepen.

On the other hand, rewriting history may also happen as a means to influence culture or a national narrative. Bits of our past may be highlighted while others that do not fit into the social agenda is ignored in order for the rewritten ones to support our perceived identities. This happens because society like uncomplicated things, and an uncomplicated history makes it much easier for society to move on.

But one thing we can all agree on is that history is a collective memory. It is stories that we use to explain ourselves as an individual, a society or even as a nation. Take for example, the recent 31 August.

Last 31 August, Malaysia celebrated its 64th year from when the British hand over power to the nation’s Prime Minister-designate Tunku Abdul Rahman. Then on 16th September, Malaysia will celebrate its 58th year as a nation.

Notice how that is written. 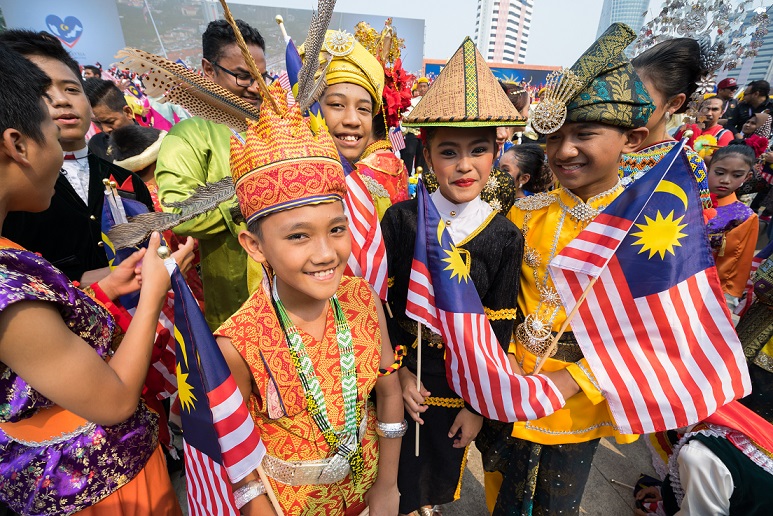 In school, we were taught that 31 August is Hari Merdeka (Merdeka Day) and that 16 September is Hari Malaysia (Malaysia Day). At a glance, the historical aspects of these two days seem obvious especially with the narrative of what we were informed about it. But there are significant historical differences between these days, and these differences remain a contentious subject to many Sarawakians.

Merdeka Day came and went, and so will Malaysia Day. However, and unless you are Sarawakian, not many will know that Malaysia Day – 16 September, holds a deeper meaning to the people of Sarawak than 31 August does.

A brief lesson in history

Malaysia is said to be 64 years old. Through academic books and formal history lessons, our academicians have always maintained that the people in Sarawak (and Sabah) celebrate 31 August as Malaysia’s ‘National Day of Independence’ or Merdeka Day. However, these academicians also fail to explain why Sarawakians do not see the significance of Merdeka Day.

Malaysia came to be on 16 September 1963, the day when the states in the Malayan peninsula, Singapore, Sarawak and Sabah (then known as North Borneo) came together to form what is now Malaysia. 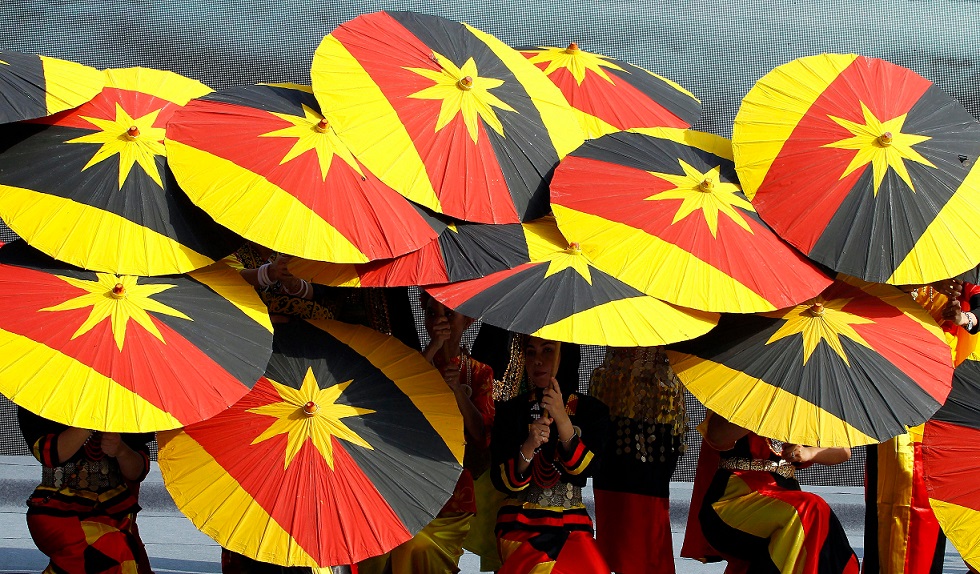 So to say that Sarawak ‘join’ Malaysia would be historically wrong because there were no Malaysia until that day in September of 1963. That is why 31 August does not bear much significance to Sarawakians. For this very reason and the reasons stated before this, the subject of Merdaka Day remains a touchy issue come August each year.

Made worst, in school, our children are taught that Malaysia, as a nation, gained independence from the British on 31 August. Giving an alternate response to that would invite a reprimand and a nought on a student’s report card. A fail.

To be fair, we accept that there are always two sides to every story. We have to be willing to listen to both sides and to agree that history is the important bridge needed to eliminate social and cultural divide. But this can only happen if we are willing to correct the skewed narratives that we have been told.

Perhaps it is about time that those in authority correct the misinformation about Merdeka Day and Malaysia Day. Perhaps 31 August celebrations can be limited to the Malay peninsula only and that in Sabah, 31 August be celebrated as Sabah Day since Sabah was granted independence and self-governing status by the British on that same date. Perhaps Merdeka Day should be renamed and that the day itself, along with ‘Sabah Day’ and Sarawak Independence Day – the day Sarawak gained the same independence and self-governing status from the British, be celebrated only in the states and territories of concern.

Perhaps the day that should be celebrated nationwide be 16 September. Perhaps this is the only way to make victors of all Malaysians. As a united nation, and especially in combating the pandemic we are facing now. 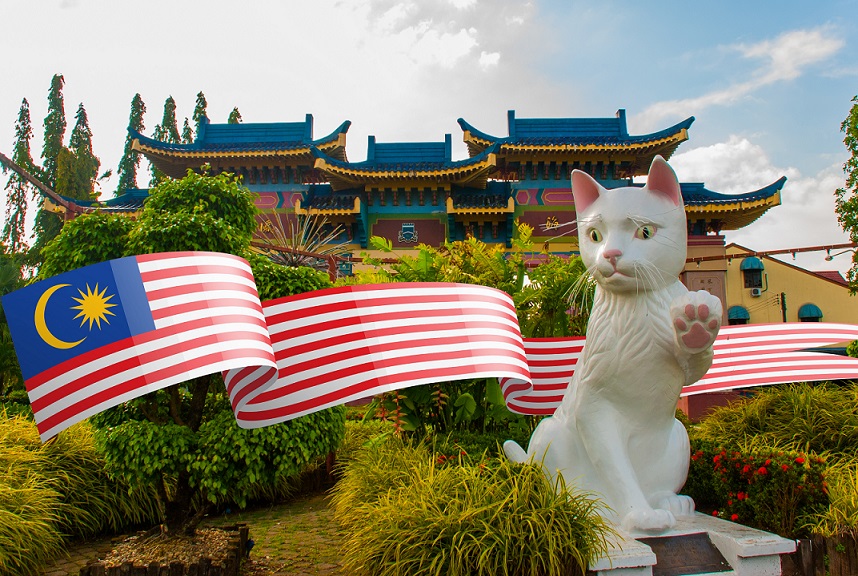