6 Reasons Why Kuching is Your Ideal Study Destination

Located in the east part of Malaysia, the capital city of Kuching in the state of Sarawak is a city that cannot possibly be described in just a few words. Known as the world’s first City of Unity, the people of Kuching or Kuchingites, have so many reasons to be proud of their city. 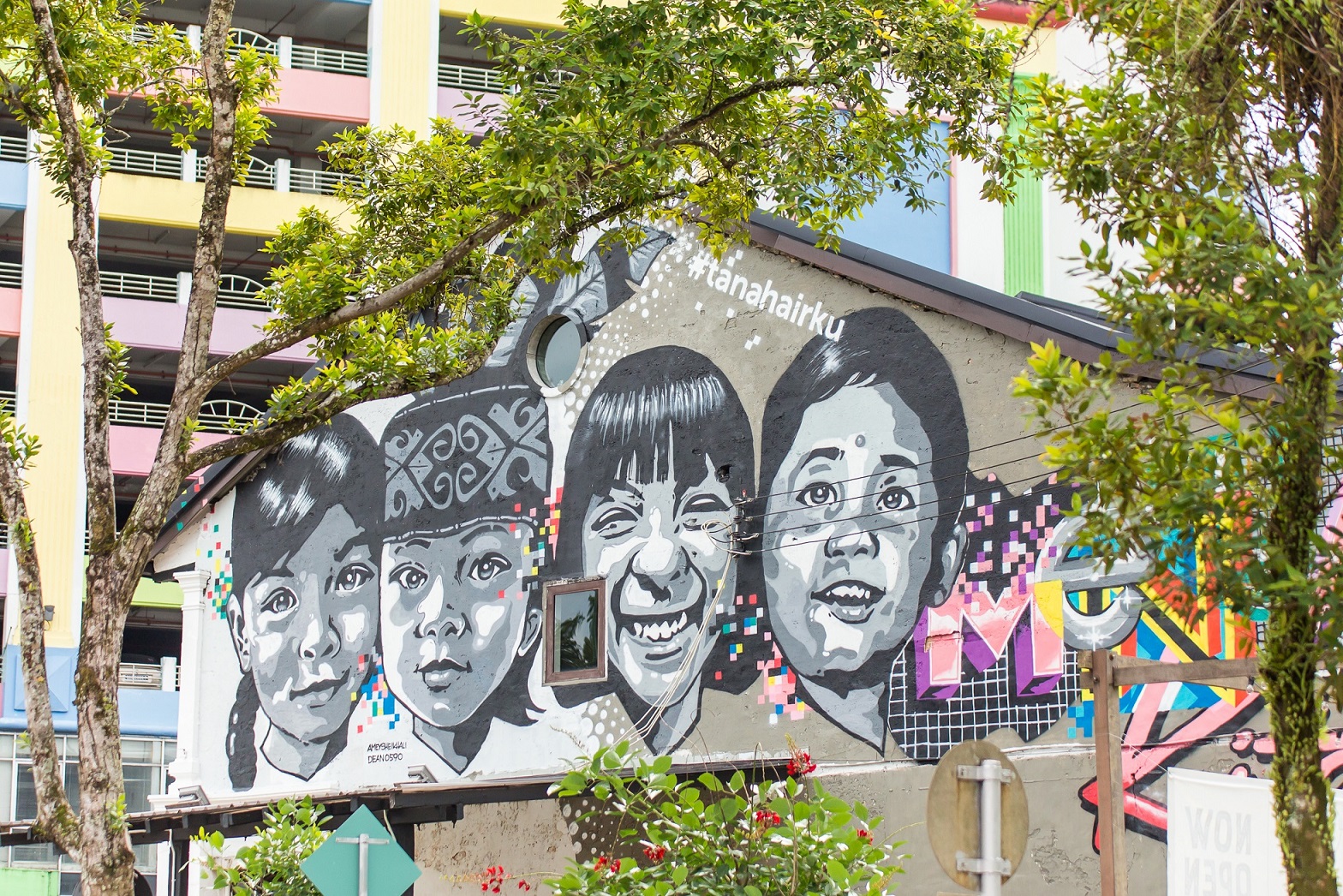 What makes a city great? The people, of course! Sarawak’s best feature and advantage lie in the state’s multicultural makeup where it is made up of more than 40 ethnic sub-groups. Each group has its own distinctive culture, language, music, food and traditions – unique traits that cannot be found in other parts of Malaysia.

Where medium of communications is concerned, the majority of Kuchingites speak good English and other languages such as the local Sarawak dialect, the official language of Bahasa Malaysia, Mandarin, various Chinese dialects, and native languages like Iban, Bidayuh or Kelabit.

No matter who you are and where you come from, you will fit comfortably in this city! 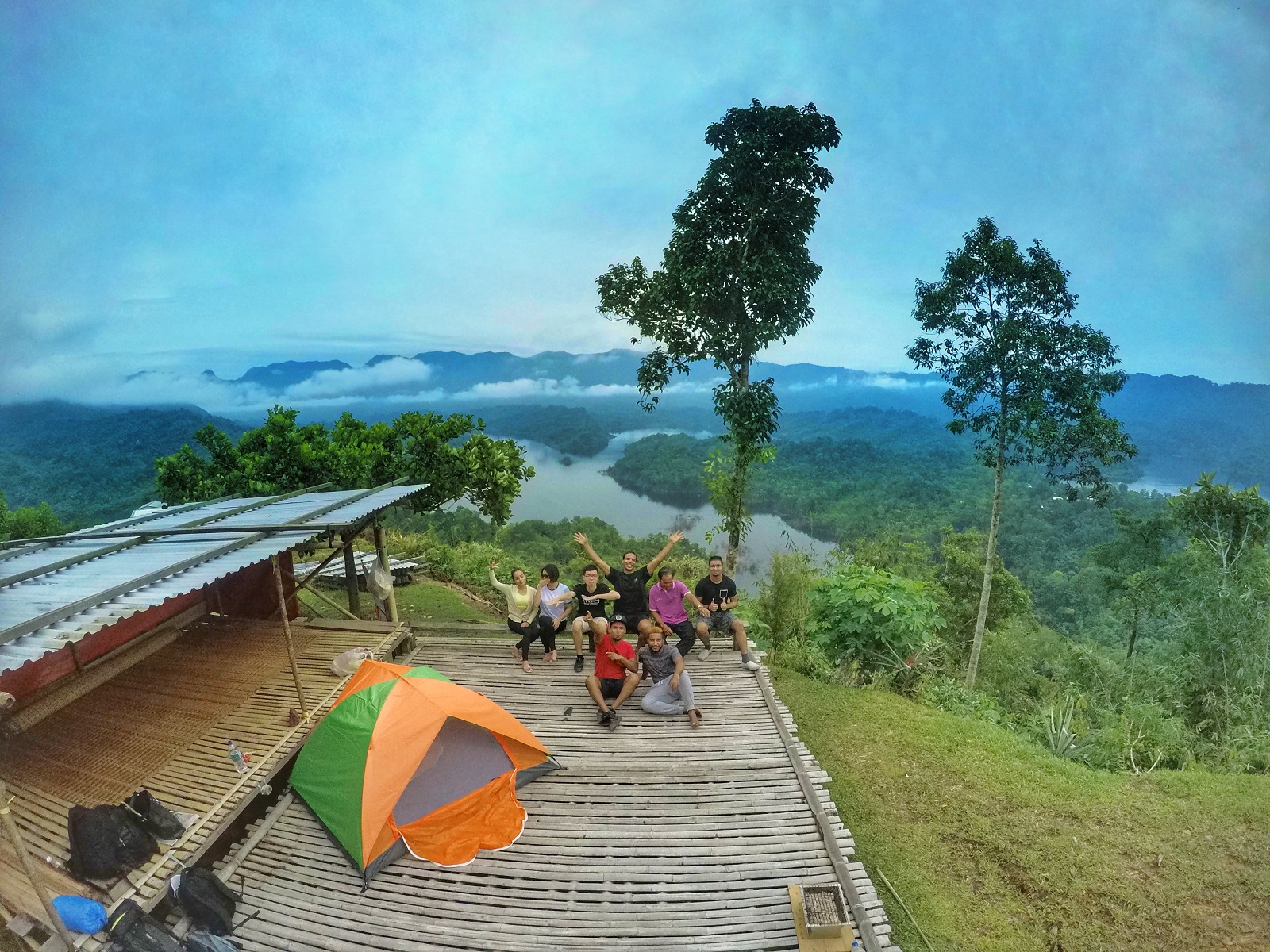 The lifestyle in Kuching is less hectic, people are more friendly and accommodating, and getting around the city is easy.

But if the city is not relaxing enough, one can always escape the hustle and bustle by driving to the outskirts where its spectacular view looks like it’s straight off a postcard.

Outdoor activities such as hiking, caving, jet-skiing, surfing, kayaking, rafting, mountain biking, birdwatching and many more are all available. There’s a lot to see and do. Just pick a day, pack your belongings and you’re good to go.

The Kuching Waterfront, an esplanade built along the Sarawak River, is often a hive of activity where cultural and arts events, musical and dance performances, or sporting events take place every other weekend. Meanwhile, if you’re looking for a bit of an adventure, hop on Kuching’s iconic ‘perahu tambang’ or river taxi to get to the Malay villages or the iconic State Legislative Assembly building across the river.

Kuching is popular among tourists from all over the world because it’s relatively safe and has low crime rate. Snatch thefts are uncommon but locals and tourists alike should observe safety measures at all times.

Comparatively speaking, cost of living in Kuching is lower than in bigger cities like Kuala Lumpur or Penang. With a combination of low-risk and secured neighbourhood, pleasant weather and affordable cost of living, students can put their full confidence in the choice they make.

With an extensive list of dining spots in the city, students will be spoilt for choice!

Restaurants serving authentic Thai, Japanese, Korean, Indian, Spanish, Italian or Middle Eastern cuisine can be found at different parts of the city. There are also trendy eateries or quaint, cosy cafés that serve good coffee, cakes and everything sweet.

If those selections don’t tickle your fancy, go back to basic and enjoy hearty seafood spread at Topspot or Muara Tebas, or feast on wholesome native food at Lepau Restaurant or The Dyak. For the health conscious, they will also be glad to know that the healthy food scene is slowly emerging. 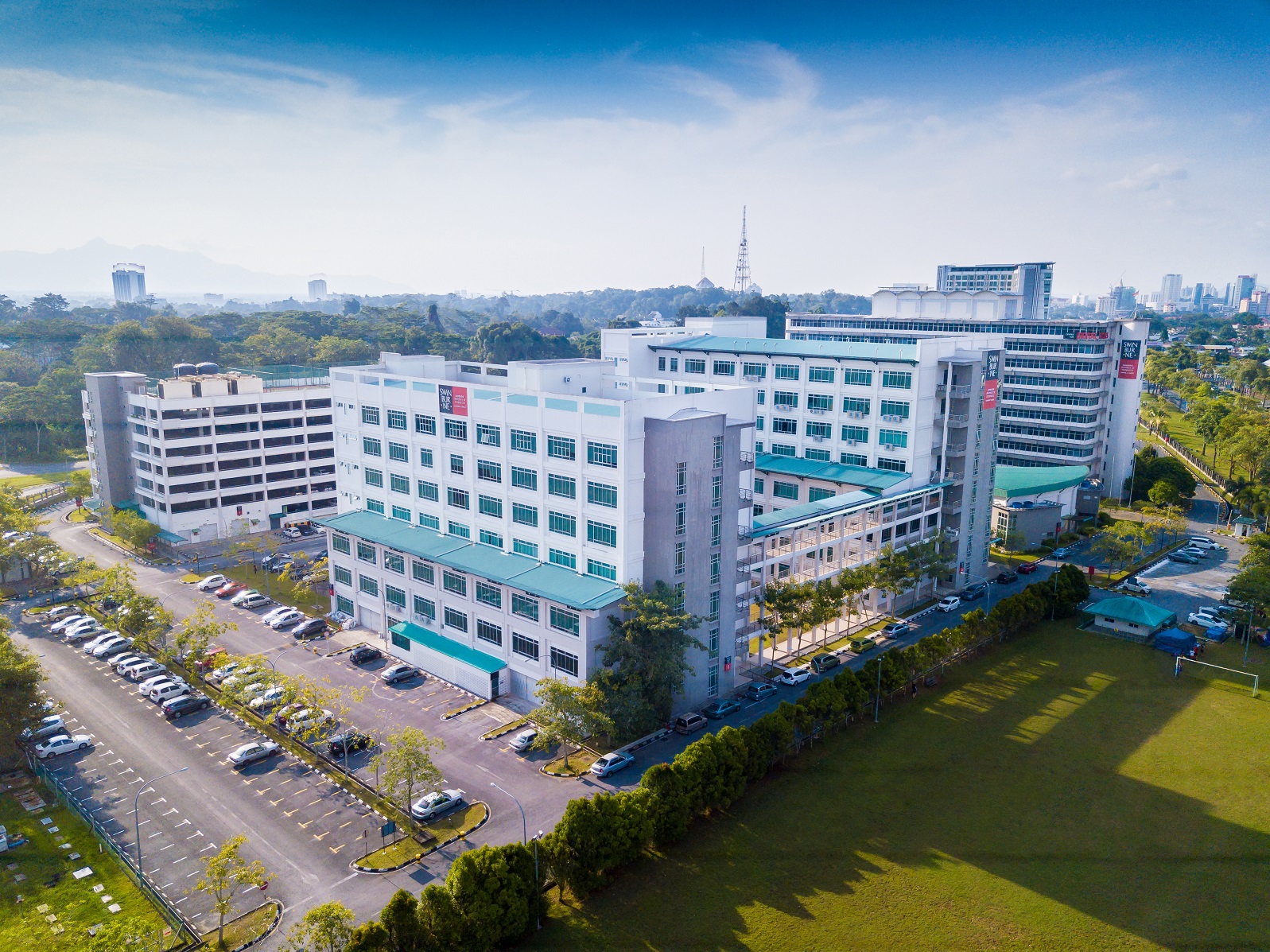 Job Hunting in the Era of Social Media