From Natural Curiosity to Breakthrough Innovations

Do you have what it takes to be the next Marie Curie or Frederick G. Banting? Maybe you’re a budding Brian Cox or Neil deGrasse Tyson? With a science degree, the possibilities are endless as science never stops evolving and you’ll never stop learning. 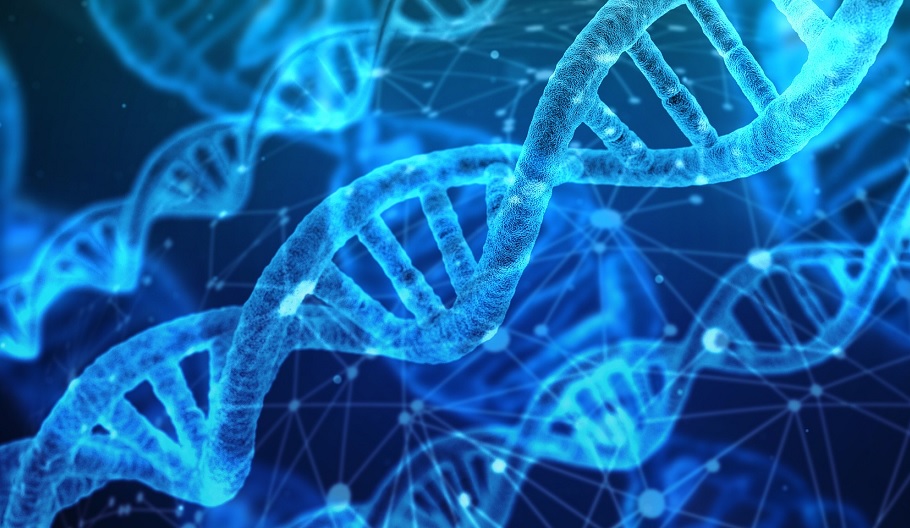 Science study is the pursuit of truth and understanding of our world and beyond. It requires an innate and deep curiosity to experiment, critically analyse, and produce evidence-based solutions for the betterment of society. In a nutshell, science is both exciting and useful.

Not all heroes wear capes. As a scientist, you too, can be a hero wearing a lab coat. Think of yourself as someone on a mission to save the world – finding that important vaccine for COVID-19. Currently, tens of thousands of scientists around the world are working together in finding creative ways to donate their time, supplies and expertise to overcome the pandemic. You could be one of them and might just be that science pioneer the world has been waiting for. 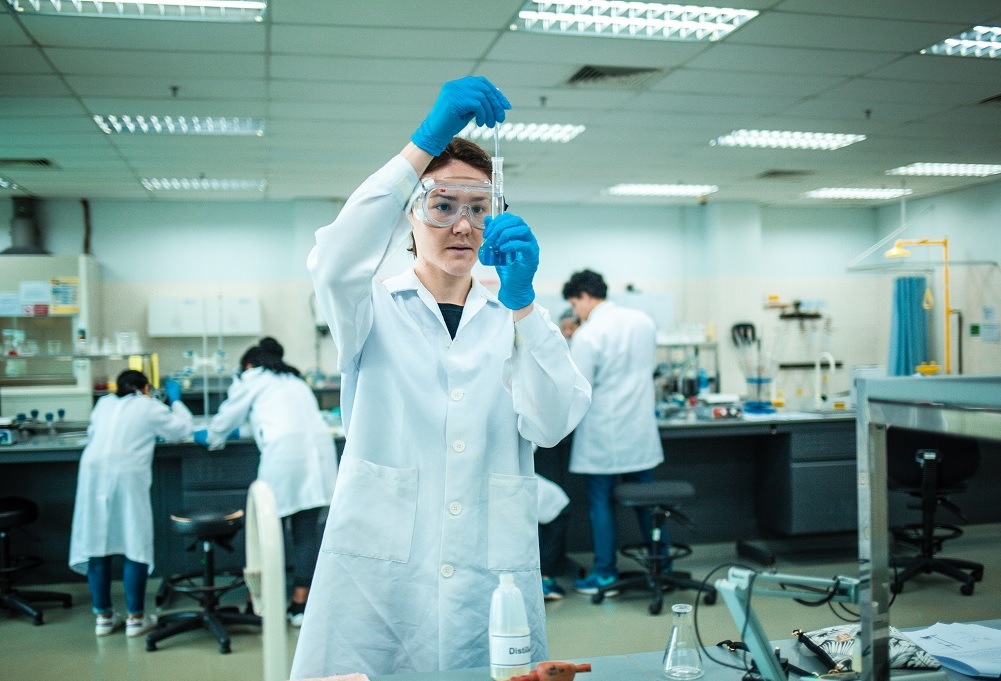 Notable names in science
One of the most prestigious science awards in the world is the Nobel Prize. Before his passing in 1896, Swedish chemist, engineer, inventor, businessman, and philanthropist Alfred Nobel left his wealth in a trust that would later be used to reward outstanding individuals and organisations in the fields of Physics, Chemistry, Physiology or Medicine, Literature, Peace, and Economic Sciences.

To date, the Nobel Prizes and the Prize in Economic Sciences were awarded 597 times between 1901 and 2019. Some of the awardees who have made an impact in their respective areas are, for example, Sir Alexander Fleming, Norman E. Borlaug and Tu Youyou.

Microbiologist Sir Alexander Fleming cultivated an interest in natural bacterial action of the blood and in antiseptics during the early days of his medical life. Fleming was awarded the Nobel Prize in Physiology or Medicine 1945 “for the discovery of penicillin and its curative effect in various infectious diseases.”

In 1928, Fleming made an accidental discovery of a substance produced by a mould fungus that had grown on a staphylococcus culture plate. It was found that the substance, which was later named penicillin, prevented the growth of bacteria in the culture plate. Penicillin or now commonly known as antibiotic in the modern world, is effective in treating infections caused by bacteria such as skin or dental infection.

Norman E. Borlaug, a microbiologist, geneticist and plant pathologist, started what was called ‘the green revolution’. Borlaug collaborated with Mexican scientists for 20 years to design, breed and develop the high-yielding Mexican dwarf wheat to increase wheat production. His enormous works in improving methods of cultivation had helped countries such as Mexico, India and Pakistan became self-sufficient in grain supply.

Winner of the Nobel Peace Prize 1970, Borlaug successfully struck a balance between food production and population growth. To him, putting the human touch in his scientific goal was in his words, “a temporary success in man’s war against hunger and deprivation.” 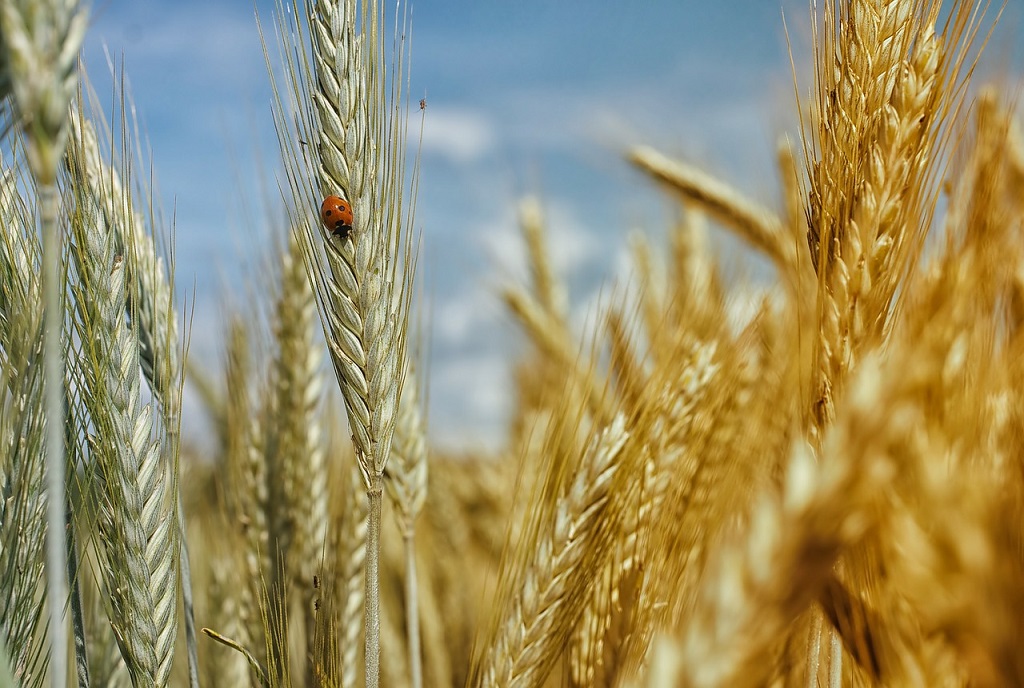 Meanwhile, Tu Youyou received the Nobel Prize in Physiology or Medicine 2015 “for her discoveries concerning a novel therapy against malaria.” Tu combined her knowledge in Western pharmaceutical science and traditional Chinese medicine to extract artemisinin from sweet wormwood plant. Since its discovery, more than two hundred million malaria patients have received artemisinin or artemisinin combination therapies.

The extensive road to discovery inspired Tu and her team to approach research through the integration of diversified disciplines. Exploring traditional Chinese medicine and utilising modern scientific techniques at the same time had proven to be highly effective.

Swinburne’s science degrees
At Swinburne, our science degrees are about preparing you for the real world. It is about finding the joy in the mystery of science and satisfying your thirst for the ultimate answers. 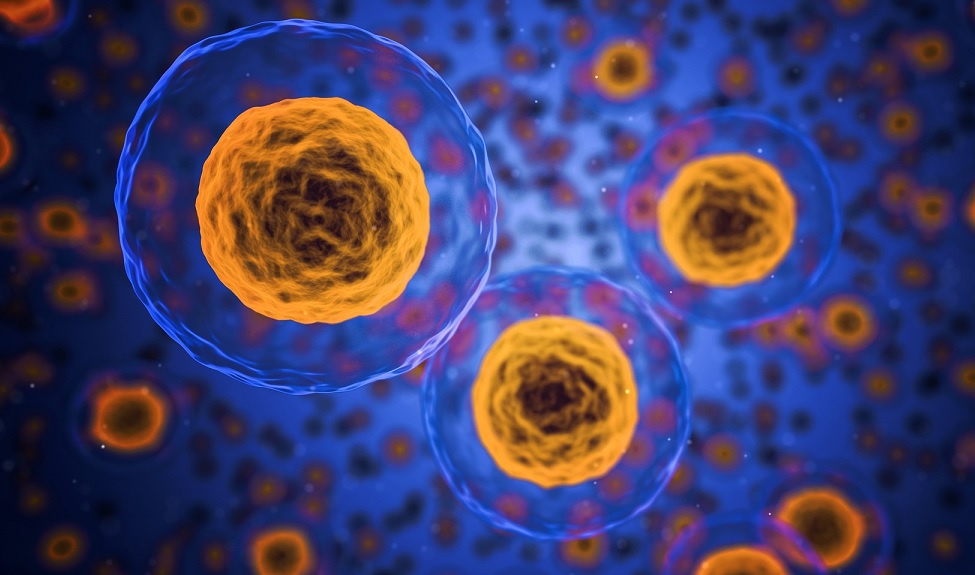 Whether you move into research, healthcare, technology, education or another industry, Swinburne’s science degrees give you a fundamental understanding of how our world works, so you can find solutions for a future that is green and sustainable.

Our School of Chemical Engineering and Science continues to play an important role in grooming the next generation of scientists and engineers. Coupled with well-equipped science laboratories and active engagement with relevant industries such as Chemsain Konsultant, Borneo Indah, Malaysian Pepper Board, Clinical Research Centre, FFM Feedmill, Wildlife Conservation Society, and Sarawak Biodiversity Centre, Swinburne gives you the best environment to put your passion for science to good use.

Bachelor of Science with a Major in Biotechnology
The lifesaving and ground-breaking innovations we use today like antibiotics, biofuels and biodegradable plastics are all thanks to a talented group of people in the field of biotechnology. At Swinburne, you will learn the fundamental processes behind living organisms and how they can be used to create practical and commercial products and services. Learning biotechnology gives you the skills to turn new findings into innovations that could positively change our world forever.

Bachelor of Science with a Major in Environmental Science
Protecting our environment is one of the greatest and most crucial challenges we face as a society. That’s why we offer the environmental science programme at Swinburne to equip you with the skills to maintain our ecosystems for future generations. You will gain a solid grounding of scientific principles and sustainable development with a focus on water science, environmental biology, data science, mathematics and chemistry. 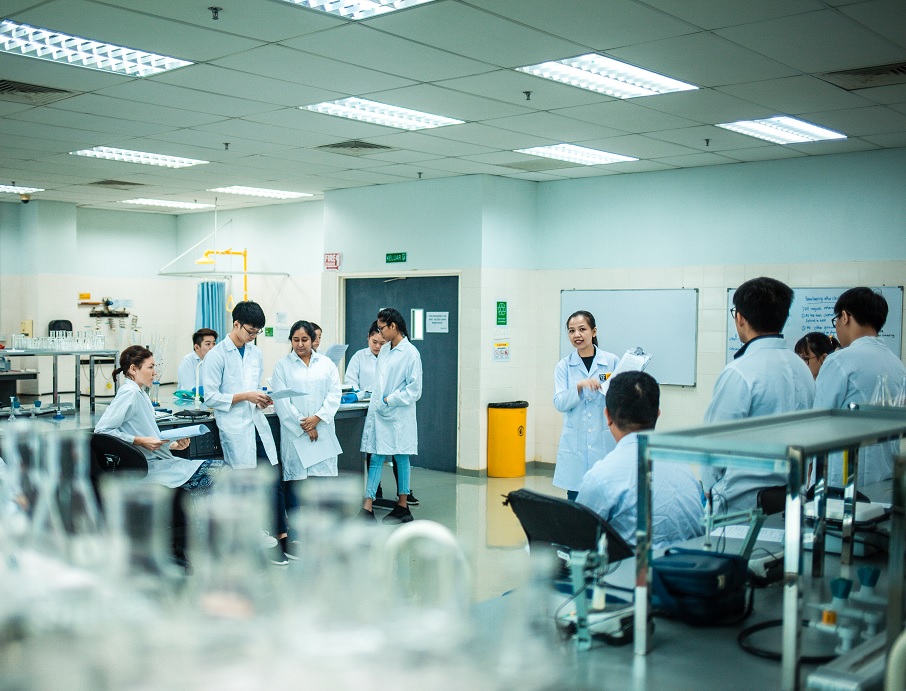 To find out more about our science degrees or book an appointment for online/on-campus course counselling, visit swinburne.edu.my/apply-now/science/.